I promised some better pictures of the Gamer Cap when I was back on my feet, so in this post  I'll put pictures, pattern and all.  :)

Ok, so the Gamer Cap was originally inspired by the Space Invaders themed Marius sweater. 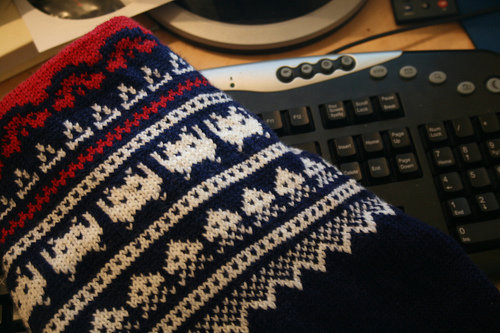 I think the space invader pattern is really great.  Unfortunately the pattern was not an option for this project since the "owner to be" wanted a gamer pattern that had more personal relevance to him as a gamer.  He also requested the cap in different greys, no color.


So, time to start composing my own!


We had a chat, I researched, and then we landed on these elements:  A generic sword representing RPGs, a Heart representing the generic gaming health symbol, PacMan from PacMan, Tetris blocks and the cube from Portal. 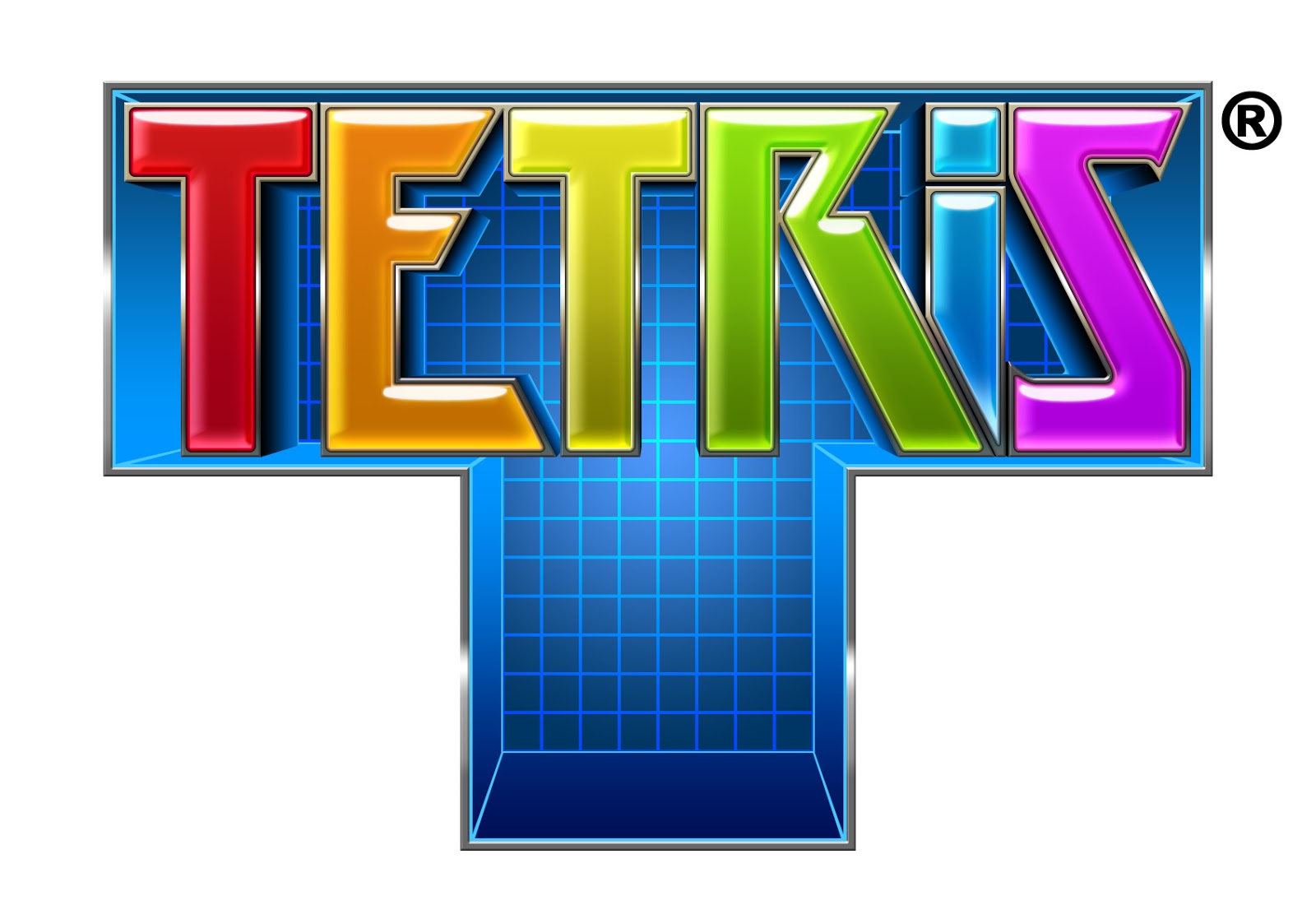 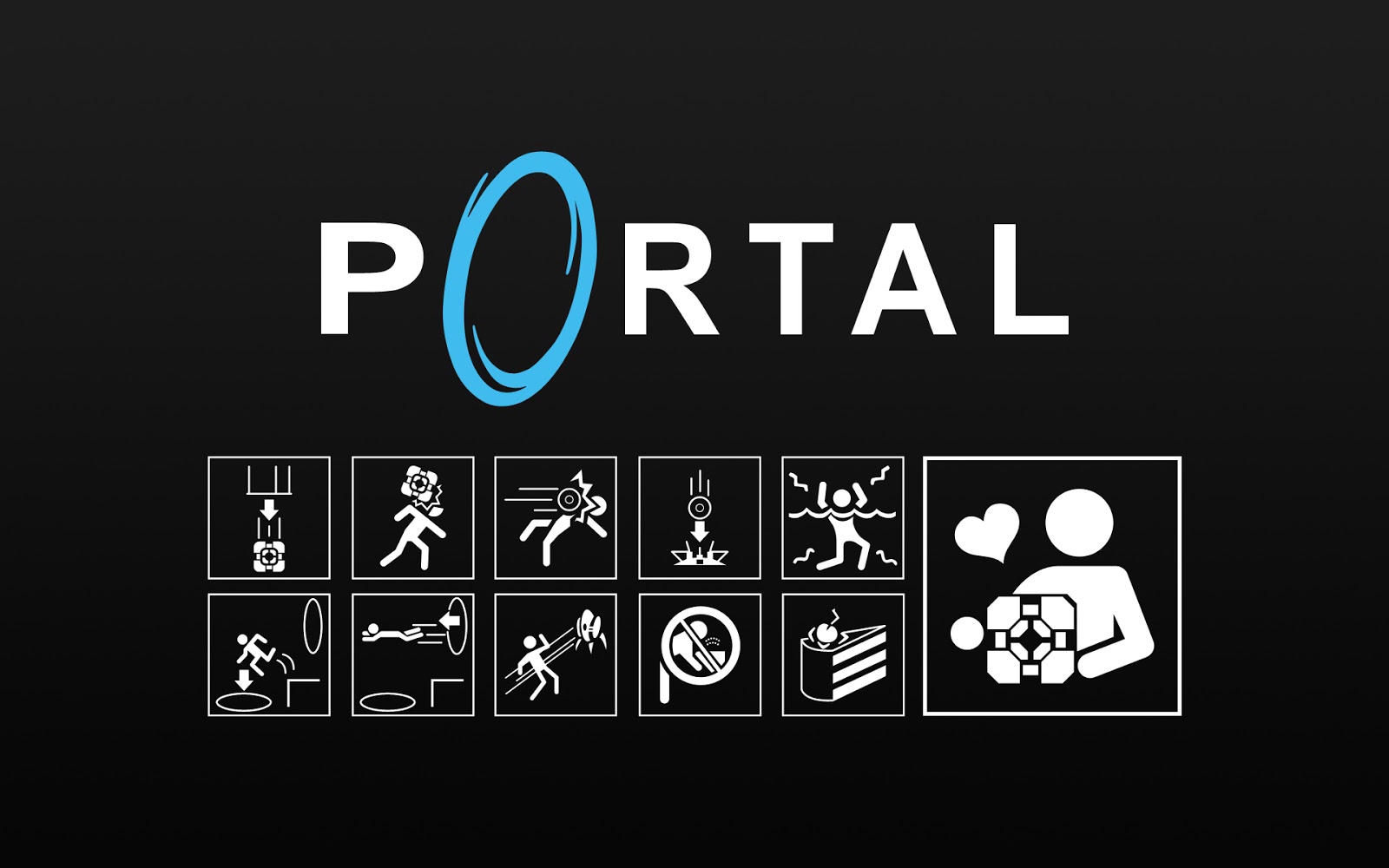 I simplified the elements and combined them in the pattern, e Voila!  :)  It was approved straight away, and I was ready to go! 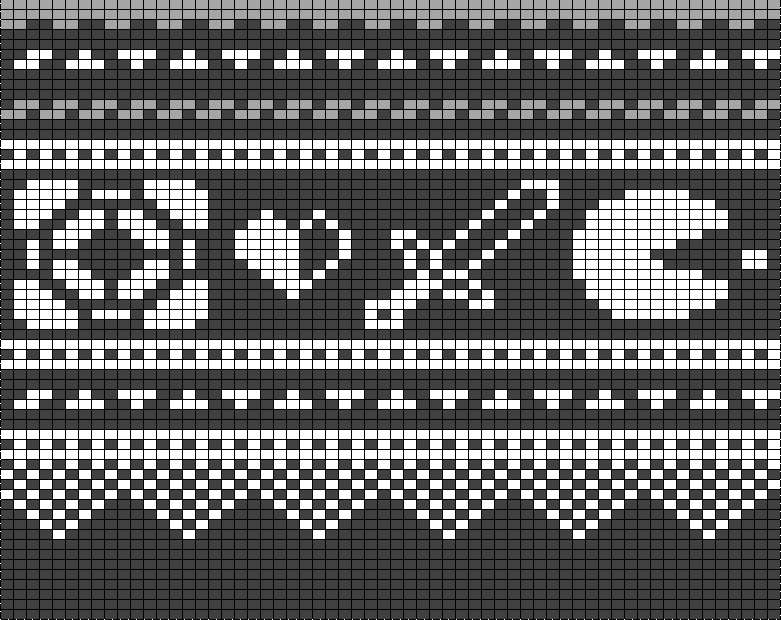 I created the full pattern for a sweater as you can see above, with Tetris blocks as decoration.  Only the center part was used for the cap, so Tetris actually didn't make it onto the cap.


For the cap I followed a pretty standard cap pattern:

I knitted this with wool, using a circular needle size 3 and 3 1/2 European size.
The amount of stiches varies depending on the size.  Measure the head you're knitting for and do some tests.  That always gives the best result.  I ended up at 125 stitches on mine.

It starts with a rib stitch at the bottom for about 8 centimeters which is followed by approximately 18 centimeters of knit stitch.  You start decreasing the amount of stitches equally every other row as soon as you finish the pattern.   First every ninth, then every eight, and so on until you can't decrease anymore.  And you're done!

Alright here comes the pictures!  :) I had to be the "model" as the owner would rather not appear on my blog... 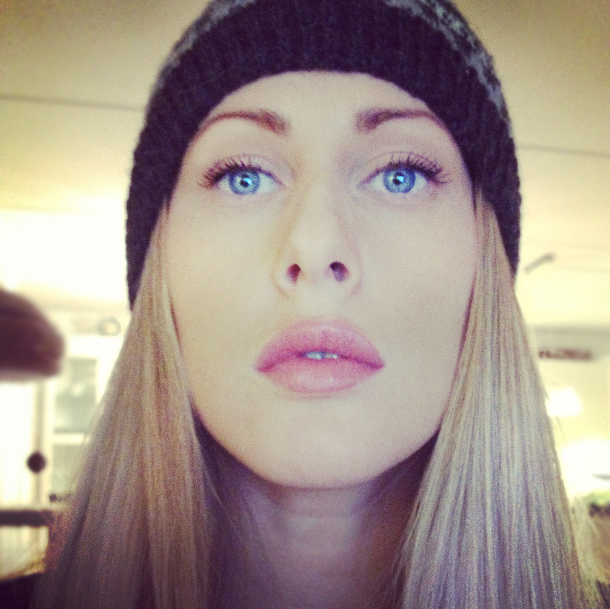 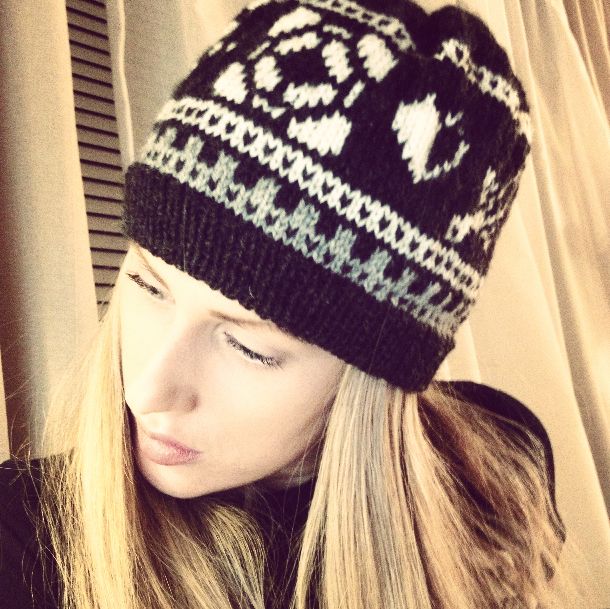 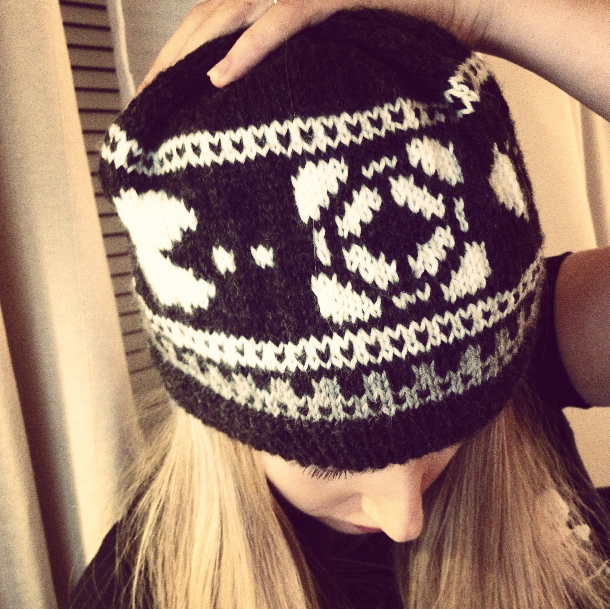 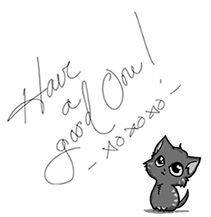 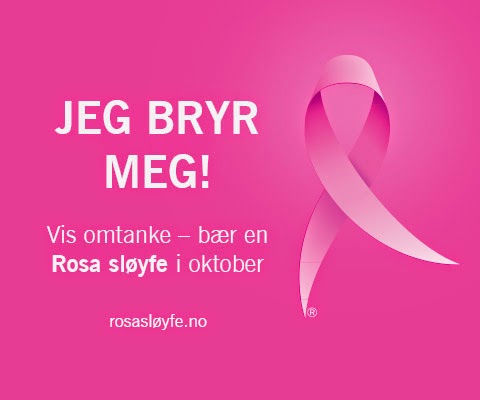